I just couldn’t imagine it happening to me…and that pissed me off.

For my whole life, I knew that I would do something great.

But, something weird was happening…

I wasn’t doing it.

It wasn’t that I didn’t want it bad enough… because I did.

I had a lot of nice stuff… far more than most of my friends.

But, I wasn’t happy.

And, I knew that I wouldn’t be happy if this was all I did.

But, as it was right now, nobody was going to remember me.

In the beginning, the money meant something. The house, the cars, the watches… I liked this story of success. But, then I realized that money really isn’t that hard to make and that lots of people make great money. I also realized that if I died, clients would just find someone else to help them.

So, what had I actually done?… If I could be that easily replaced… was I really doing anything important?

For some people, the money would be enough. But, it wasn’t enough for me. I wanted to do something that people talked about. I wanted to be missed when I was gone.

It was scary at first. I thought that finding my purpose would cause me to stop making money. I believed that shifting my focus to monetizing my unique abilities would make me “less successful.”

Want to hear the crazy part? Business doubled. Referrals doubled. I was on the map in the biggest way possible. AND… I loved my job. For the first time I actually loved who I was and the person I was becoming (for someone like me, loving myself was a challenge).

I share this story with you because I want you to know that finding your purpose will not only lead to the career of your dreams… but will make you a ton of money too.

p.s. You won’t want to miss Momentum Builder next month. Barry Habib, Rene Rodriguez, Todd Duncan, Dave Savage, and I will be sharing everything Loan Officers will need to thrive in 2023. Click HERE to register and use code COCHRUN2023 for another $100 off 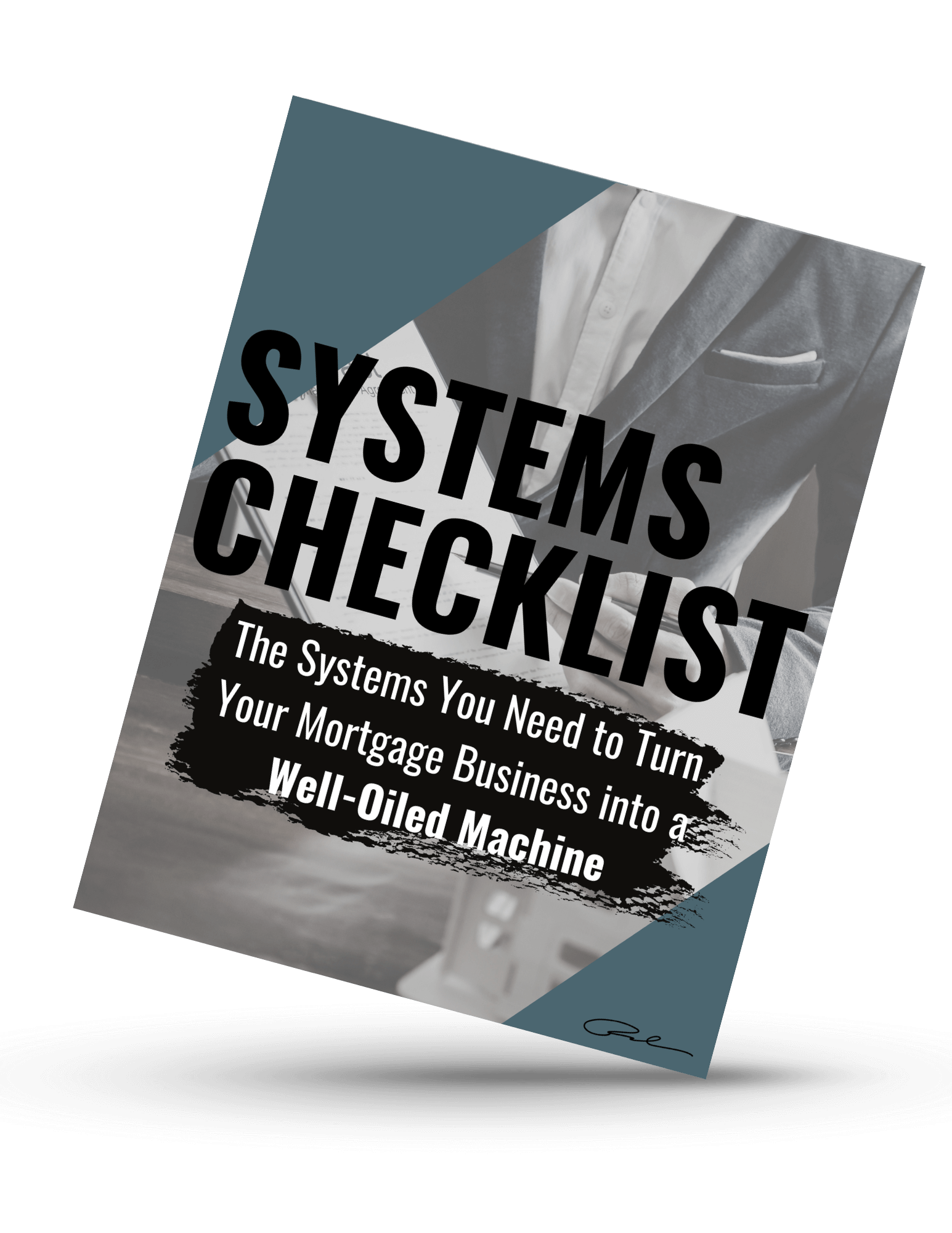 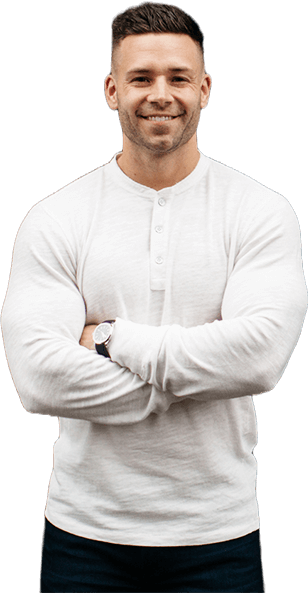 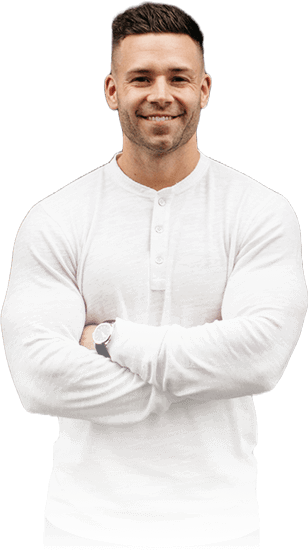